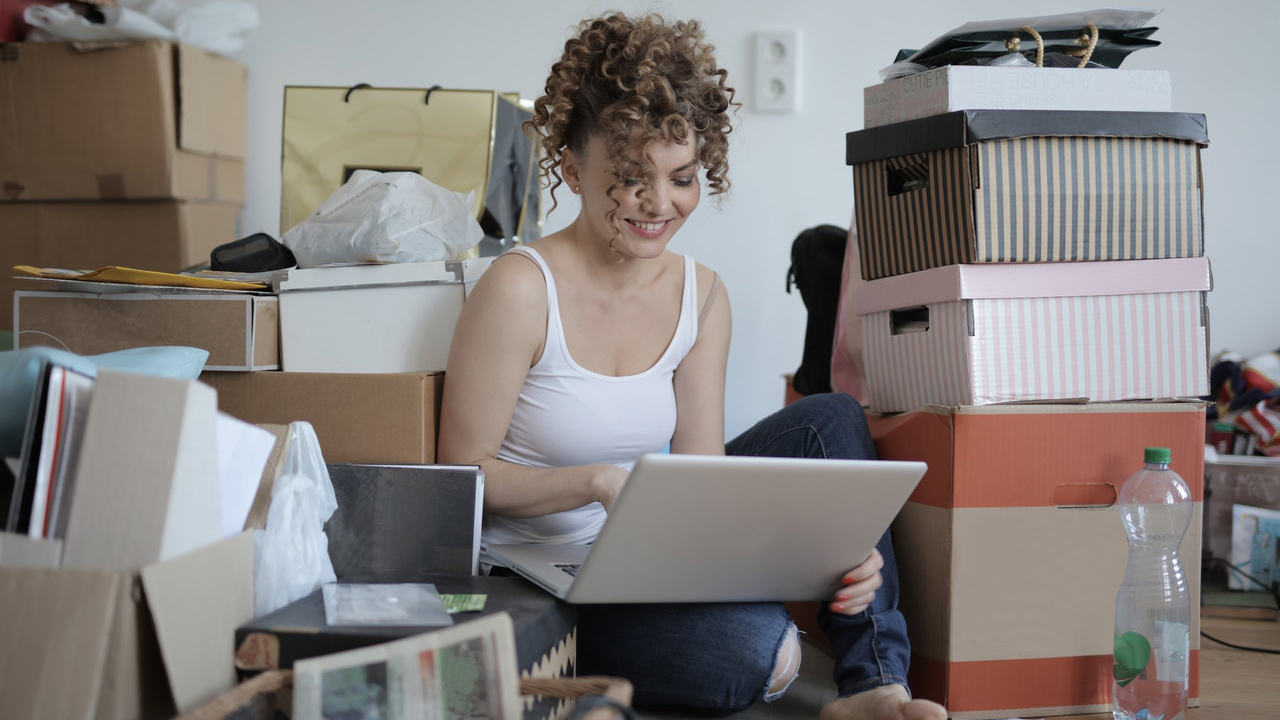 Identifying a Broader Audience for an Online Reseller

An online reseller had conducted research to understand what brought their existing users to their platform, but wanted to gain more insight into how they could expand their user base. Their goal was to find out what motivates people to sell their unused and unwanted things online.

The first group, The Optimizers, frequently sell things with the intent of optimizing their possessions and making money.

The second group, The Minimalists, hate clutter and do not like being weighed down by possessions.

The last group, The Altruists, are motivated by reducing waste and helping others by selling things they no longer find useful.

These audience insights influenced all creative efforts at the company, including the their first televised ad campaign as well as social media content and creative work developed by third-party agencies.

VIEW ALL OUR WORK